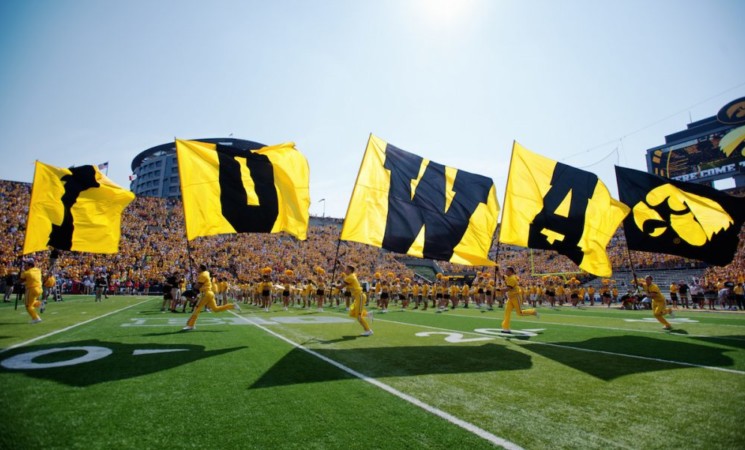 Iowa rolled out their new voter ID law on a voluntary basis this year. For the primary election on Tuesday, June 5, poll workers asked voters to show one of the specified IDs; but if voters did not have an acceptable ID or declined to show it, they were allowed to sign an affidavit and vote a regular ballot. Next year, Iowa will require photo ID to vote.

What were the results of this statewide change?

A voter in Jones County reported to us,

I was denied use of my passport as ID and was required to produce my drivers license to vote. The poll worker scanned my passport barcode and then said it did not match any registered voter (or something like that). I have been registered to vote at my current residence since 1984.

My neighbor was denied the use of his Veteran's ID and was required to produce his driver's license to vote. He has been at the same residence since 1988 or 1989.

Our instructions from the county auditor's website said that a passport or veteran's ID would be sufficient.

These are problems that must be solved, otherwise eligible voters will be discouraged from or kept from voting in Iowa.”

We immediately reported this situation and precinct to our partners at the Election Protection Coalition (866-OUR-VOTE) and then tweeted an alert to the Iowa Secretary of State’s office, who tweeted their appreciation! The information helpfully provided by this Iowa voter demonstrates a number of problems:

Jones County is one of the Iowa counties that uses an electronic poll book and an ID scanner to check voters in at their precinct. The scanner will read driver’s licenses or state IDs, but not VA cards or Passports, so poll workers need to look up voters with these types of IDs manually. These two voters were given incorrect information: not only are US Passports and Veterans Administration ID cards both valid for voting under IA’s voter ID law, but, again, no form of ID is actually required for voting in 2018. Either of these registered voters could have signed an affidavit and voted without showing photo ID.

The fact that these poll workers did not fully understand the voter ID process bodes ill for appropriate implementation of Iowa’s voter ID law when it is fully in force in 2019. Training poll workers properly is an overlooked but critical aspect of securing the right to vote. Complicated voter ID laws add complexity to the rules that poll workers must learn, often resulting in incorrect or inconsistent application of laws and longer lines at the polls.

Have you ever encountered a poll worker who was confused or misinformed about the rules for voting? How do you think this issue be addressed?

Previous article Adina's Voter ID Story: Frustration at the Wisconsin DMV Next article Voter ID and the Untold Story of People with Disabilities