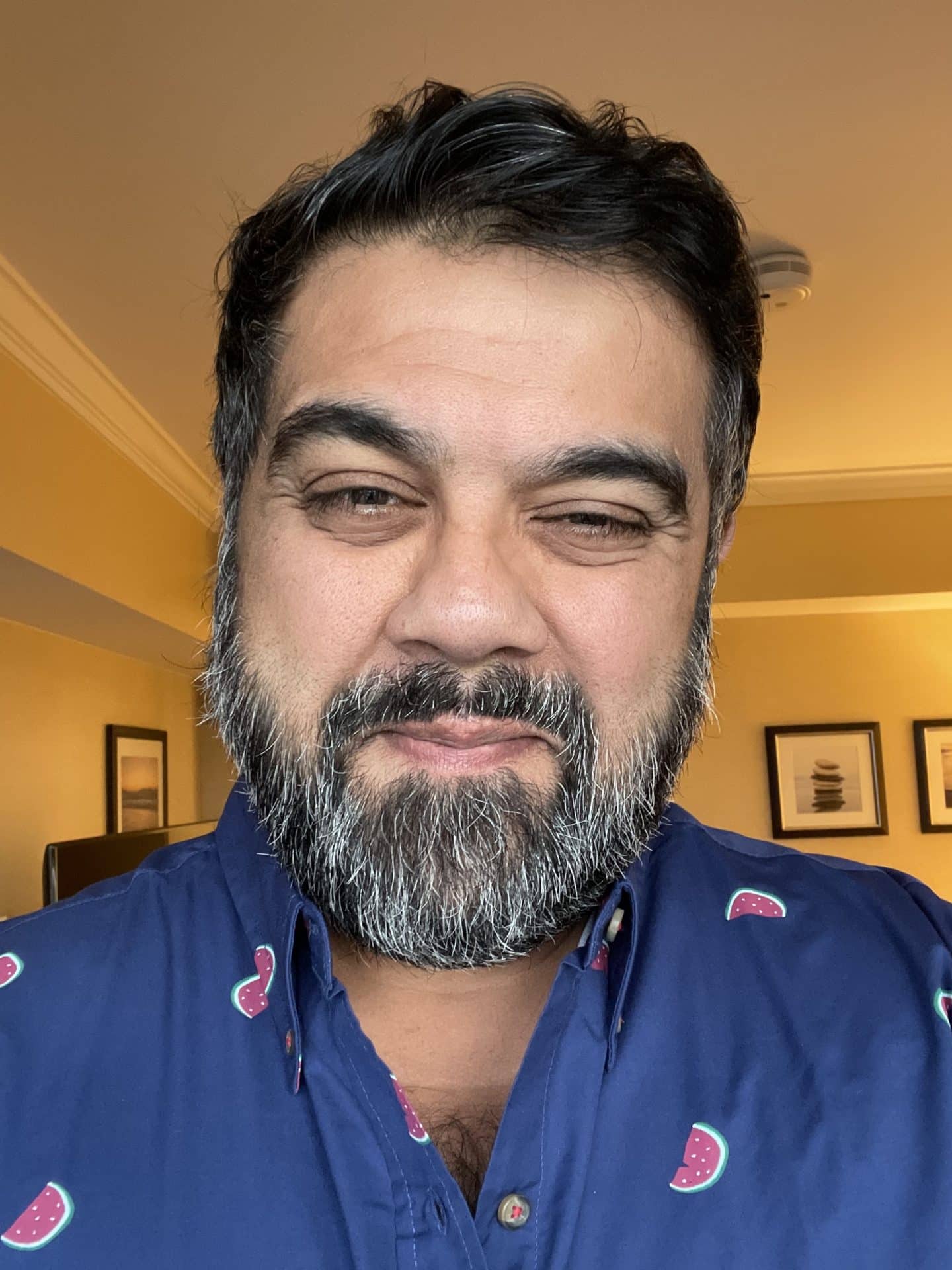 
Ameesh Paleja is a seasoned engineer and technology executive. He has founded his own company and led teams across the globe for several large organizations including Microsoft, Amazon and Starz. Currently, Ameesh serves as Vice President of Engineering at Google, leading the efforts on Gmail, Calendar, Chat, Tasks and Groups serving billions of users everyday. He oversees a team of 1,100 and a multi-billion-dollar budget. Ameesh also serves as Advisor and Board Member to several early and mid-stage startups. He has a passion for democracy and is dedicated to serve all communities to ensure they have the right tools and support in order to vote. Ameesh graduated from the University of San Diego, CA, with a B.Sc. in Computer Science. He holds 25 patents.