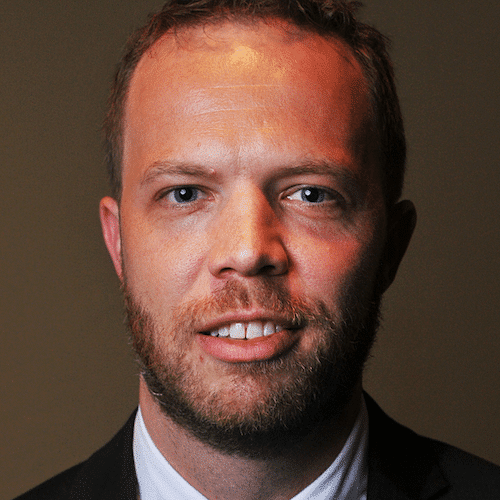 
David Griggs, JD has spent 15 years working in campaigns and government. He spent over seven years at the Democratic Legislative Campaign Committee, where he served as National Field Director, then National Political Director and finally Chief Political Officer. Dave’s political career began with U.S. Senator Paul Wellstone’s 2002 reelection campaign. He then worked to help elect Keith Ellison, Amy Klobuchar and Al Franken among others. Dave also managed the gubernatorial campaign of Tom Bakk in Minnesota. Importantly, he has a good deal of experience with election protection and is an ardent innovator as to how to overcome barriers to voting. Originally from St. Louis Park, MN, Dave is a graduate of New York University and the University of St. Thomas School of Law. He currently lives in Washington, DC, with his wife, Amy, and dog, Walter.