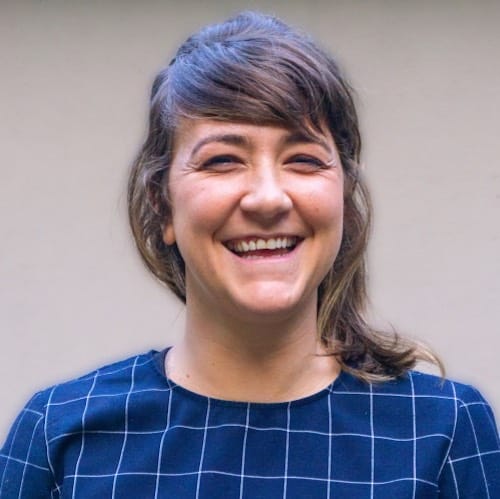 
Before joining VoteRiders in 2019, Hannah Piercey spent six years leading digital strategy and training programs for the Edible Schoolyard Project. In this role, she helped build a national coalition to advocate for free meals and comprehensive food education in public schools. Hannah started her career as a field organizer for Barack Obama’s first presidential campaign and served as an instructor for the Close Up Foundation’s civic education program before joining Frog Design’s San Francisco studio as a member of the marketing and communications team. She received her B.A. from Sarah Lawrence College in Public Policy and is based in Northern California.