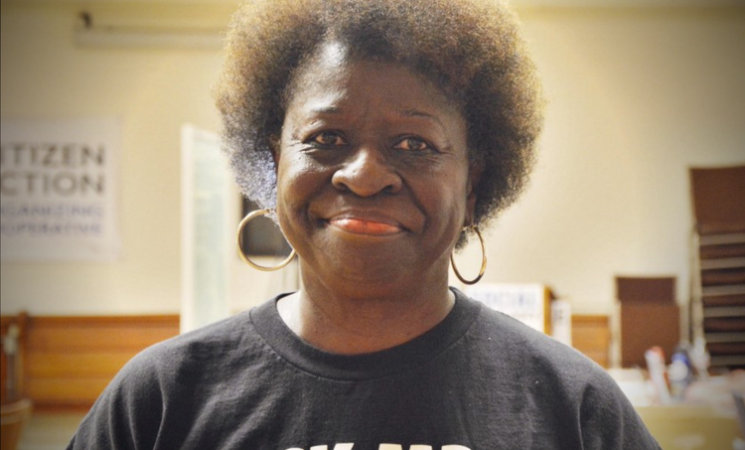 Anita Johnson has worked with VoteRiders as our Wisconsin Statewide Coordinator since 2015. Previously, she spearheaded election protection and the election administration program at Citizen Action of Wisconsin. Anita has served on the Wisconsin Election Administration Council for the Wisconsin Government Accountability Board, the state agency that manages elections. Formerly, she worked with People For the American Way as Wisconsin Election Protection State Coordinator, recruiting and training volunteers as well as educating the public about voter rights. Anita also worked for many years for AFSCME District Council 48 in Milwaukee. She is a member of The Coalition of Black Trade Unionists CBTU and serves on the Boards of the Labor Historical Society and the Wisconsin State Retirees. Having attended Milwaukee Area Technical College, Anita is also a graduate of Future Milwaukee, Center For Progressive Leadership, and the Midwest Academy Organizing program. She has received a number of awards.