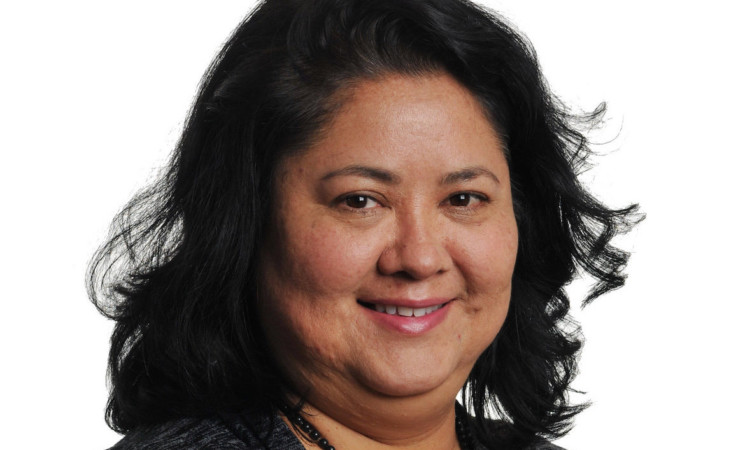 Mona Strassburger’s career began as an IBM IT Consultant and Project Manager. Her extensive experience in international and governmental affairs includes the World Bank, the US-Vietnam Trade Council in Washington, DC and Fox Entertainment Group. Mona is the Founder and CEO of Strassburger Entertainment Ltd. She has been based in Myanmar since 2013, where she produces video content for local and international distribution. Previously, after creating and executive-producing TV Mandalay for the Myanmar community, Mona was a multi-faceted producer at the Thai Food Network. In 2007-2008, she co-founded and co-developed ElectionPreparedness.com and served as the Digital Media Manager of VoteRiders at its inception. Mona’s volunteer efforts included her service as a Vice President and Treasurer for the Thai Association of Southern California. She has a B.S. in Computer Information Systems (American University) and an M.A. in International Relations (Johns Hopkins School of Advanced International Studies).