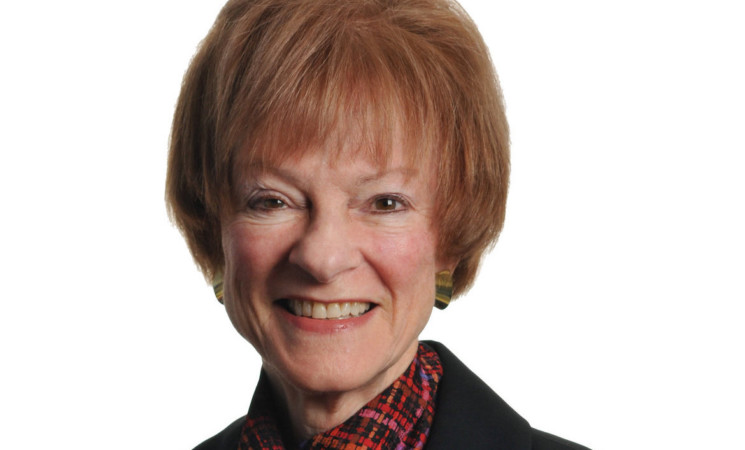 Founder, Chairman of the Board and President

Kathleen Unger, the nation’s foremost expert on voter ID, is Of Counsel at Freeman, Freeman & Smiley. She has been selected by her peers for inclusion in the 2016-2020 editions of Best Lawyers in America®. Previously she was in-house counsel and Vice President at MCA/Universal Studios (now NBCUniversal) for 15 years. From October 2002 to the present, Kathleen has devoted herself to Election Protection. Kathleen’s professional and volunteer non-profit experience includes 23 years on the Philadelphia Eagles Charitable Foundation Board of Directors (now Emeritus); previously she served as Managing Director/CEO of the Starbright Foundation (with Steven Spielberg as Chairman) and as a member of the Board of Directors of both the Scott Newman Foundation and Center, including as President (with Paul Newman as Chairman). Kathleen holds a BS degree, an MBA from UCLA’s Anderson Graduate School of Management, and a JD, along with Mediation Certification from Harvard Law School.