What Is Voter ID?

Home What Is Voter ID?

Protecting the right to vote is not a partisan issue. It’s an American issue.  No citizen should be prevented from exercising this basic right.

Voter ID laws are requirements that registered voters show some form of identification when they vote in person. Some states also require identification for absentee ballots. The specific rules about which kinds of IDs are acceptable vary from state to state. Voter ID is IN ADDITION TO a state's requirements for proving your identity and residency when you register to vote.

We have seen massive confusion in EVERY STATE about these complicated voter ID rules -- among voters and poll workers alike. The laws put state bureaucrats and ill-trained DMV employees between eligible voters and the ballot box.

You can help protect our American democracy by donating to VoteRiders' voter ID education and voter assistance programs today.

What's the big deal about photo ID to vote?

Some people may think it’s easy to get a photo ID. Doesn’t everybody need one to drive a car, get on a plane, and buy cigarettes and alcohol? Well, not everyone drives - including people with disabilities, older adults, and low-income individuals. Not everybody smokes or drinks alcohol. And many citizens have their reasons why they do not travel on airplanes. Read law professor Justin Levitt's article about the truth behind needing an ID to board an airplane.

Ok, then … just get the ID that you need! Not so fast – obtaining a current, valid, government-issued photo ID in order to vote means at least one trip to the local DMV (Department of Motor Vehicles or wherever in each state you get a voter ID). Depending upon where you live, your local DMV can be up to 100 miles away; and the days and hours it’s open can be few.

The biggest difficulty can be trying to get the documents you need to prove who you are and where you live. To get a voter ID, a state may require a certified copy of your birth certificate with a raised seal (and, legal documentation of any change of name since then) – all of which costs money and can take a lot of time, plus a Social Security card plus two acceptable documents showing your name and address.

Click here for stories from real voters about how voter ID laws have taken away their right to vote.

Who Do Voter ID Laws Affect?

A report by the Brennan Center for Justice at NYU Law School analyzed laws in 14 states as of October 2011. The study found that these laws had the potential to disenfranchise more than five million eligible voters in 2012. In 2019, there are 35 states with voter ID laws in effect, with more restrictive laws poised to go into effect in North Carolina and other states. The right to vote is on the line for millions of our fellow citizens.

Some laws strictly require that voters show current, government-issued photo ID in order to vote. People who may not have a valid photo ID – primarily those without a current driver’s license in their state - include older Americans, veterans, voters of color, young adults, people with disabilities and individuals with low incomes.

A Brennan Center survey conducted in 2006 regarding US citizens and proof of citizenship yielded the following findings:

Further, voter ID laws disproportionately impact women. Those who have assumed a married name may still have their single-status name on their driver’s license vs. their name on the voter roll. The Brennan Center survey found that only 48% of voting-age women have easy access to their U.S. birth certificates with their current legal name, “and only 66% of voting-age women with ready access to any proof of citizenship have a document with current legal name.” Based on current census data, the only available proof-of-citizenship documents possessed by almost 37 million voting-age women do not reflect their current name.

We encourage those in voter ID states to double-check and renew their IDs NOW, before the next Election Day.

Does Your State Require Voter ID?

36 states will request or require registered voters to show ID in order to cast a ballot in 2020. The other 14 states + DC follow federal guidelines in only requiring ID be shown by first-time voters who did not complete their voter registration. Click for details about whether YOUR ID is valid to vote in your state.

We keep all information up-to-date in response to legislation and court rulings.

* for first-time voters at a polling place. 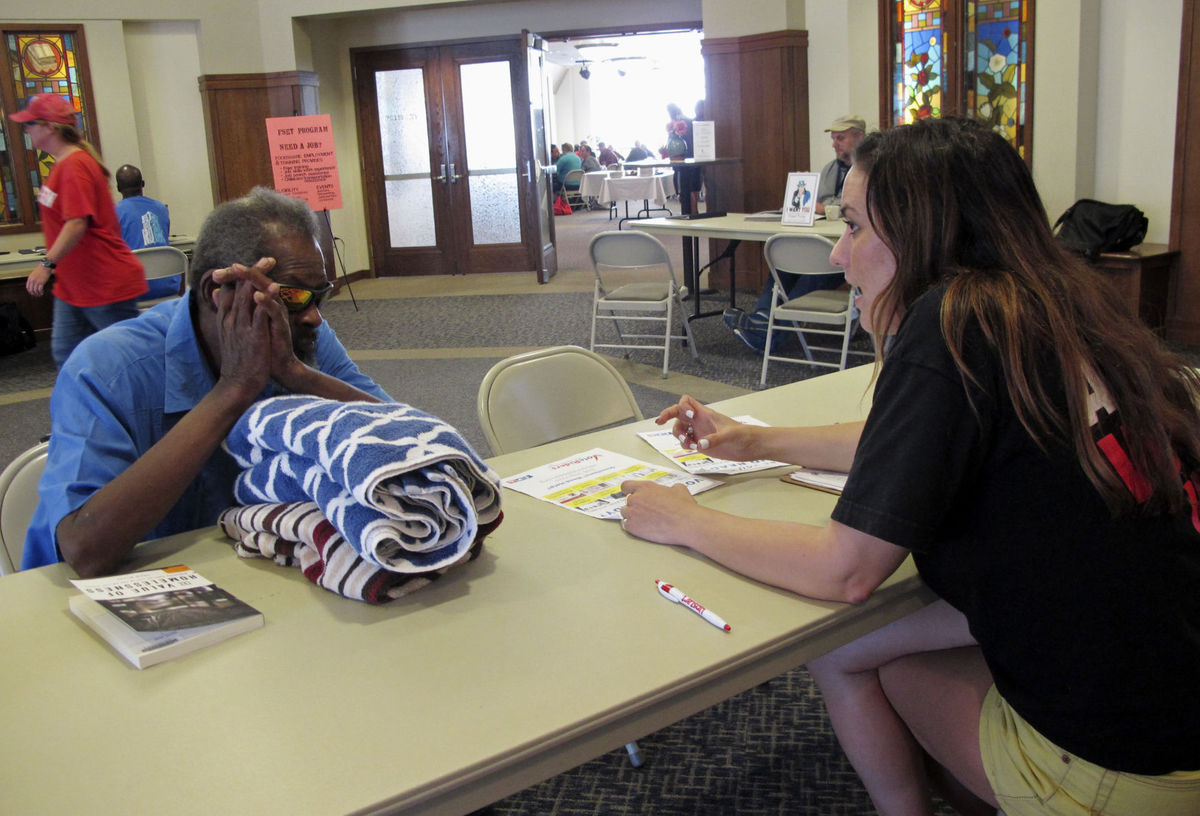 What VoteRiders is Doing

VoteRiders is the leading organization that focuses exclusively on voter ID. Our programs include:

1.Individual Voter Assistance: Including information and practical assistance with the transportation, documentation, and cost of securing ID to vote.

2.Voter ID Education: We inform people about voter ID requirements and clarify the widespread confusion about voter ID and its relationship to voter registration and other voting rights issues.

3.On-the-Ground Partnerships: We partner with local organizations to find, inform and help voters with voter ID, especially those most at risk of losing their right to vote.

More details about what we do

Donations to VoteRiders are 100% tax-deductible.