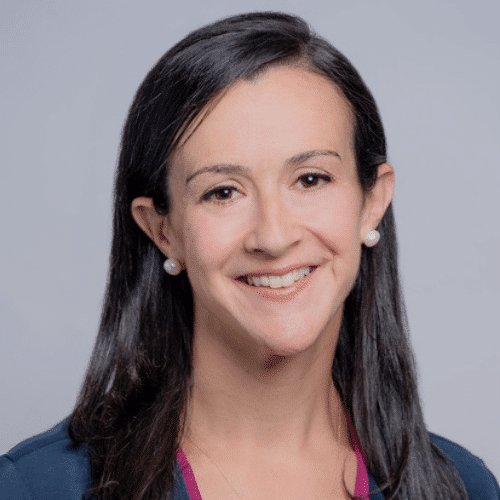 
Lauren Kunis has spent her career working to strengthen democracy at home and around the world, designing and managing impactful voter education, civic engagement, and government accountability programs. Lauren most recently worked at Nonprofit VOTE, where she was the National Voter Registration Day program director and led the holiday to a record-setting number of voter registrations in 2020. She previously worked at the nonpartisan National Democratic Institute and the World Bank on democracy and governance programs in over 15 countries in the Middle East and sub-Saharan Africa. Domestically, Lauren has worked on national political campaigns, served on the Steering Committee for the DC Paid Family Leave campaign, and worked as an NYC Urban Fellow in the Bloomberg administration. Lauren has a BA with honors in Government from Cornell University and an MPA in Public and Nonprofit Management from New York University. She lives in Washington, DC with her husband and their two young children.