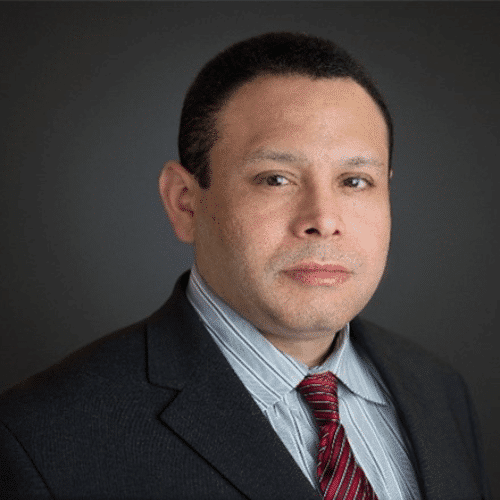 
Rafael Collazo is the Executive Director of the UnidosUS Action Fund and Action PAC as well as the Director of Political Affairs for UnidosUS. UnidosUS is the largest national Hispanic civil rights and advocacy organization in the United States. Through its network of nearly 300 affiliated community-based organizations, UnidosUS reaches millions of Hispanics each year in 41 states, Puerto Rico, and the District of Columbia. Rafael leads the strategy and campaign execution of important advocacy initiatives organized in coordination with the organization’s Affiliate and community leadership network. Previously, he served as the National Deputy Director of Democracia USA/Democracia, Inc. In 2013, Rafael founded the “Found In Translation Podcast,” the nation’s longest-running independent Latino-led news talk podcast. In 2020, he founded and produced the “Bomba Live!” virtual celebration to elevate the achievements of the Puerto Rican community. Rafael earned his bachelor’s degree from Columbia University in New York.