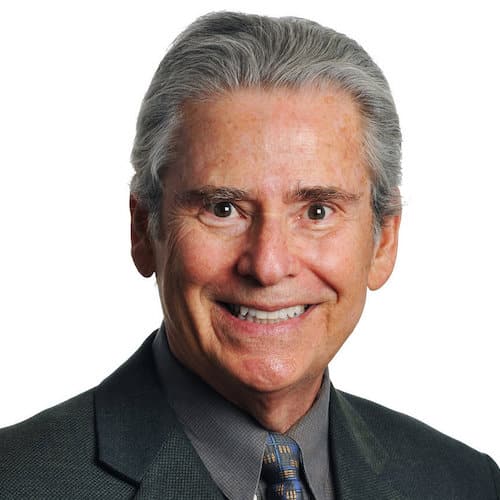 
Stephen Unger is Managing Director of KSMU, LLC. He is a leading executive recruiter who has served as Managing Partner of the media and entertainment divisions at the three largest executive search firms in the world (Heidrick & Struggles, Spencer Stuart and Korn/Ferry International). Prior positions Stephen has held include: Vice President, International Sales and Acquisitions of Universal Studios; Vice President, International Distribution of CBS Theatrical Films (a division of CBS Inc.); Senior Vice President, International Sales of Filmways Pictures (later absorbed into MGM). He is Chair of the VoteRiders Governance Committee and has served on various non-profit boards including the American Cinematheque for nearly 10 years. Stephen is a graduate of Syracuse University (Maxwell School) and attended New York University’s Graduate Institute of Film and Television (Tisch). He is an expert in the field of leadership, having written a weekly column on that subject in 2004-2005 for Daily Variety.