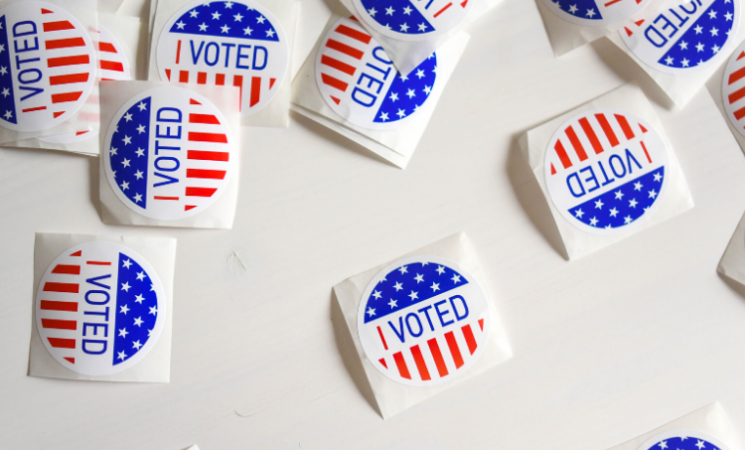 Each week, we’ll provide a quick summary of voter ID news and link to the full text of relevant articles. We’ll also raise and answer a question that we think you might have. If you want to raise a question, send us an email (info@voteriders.org) or call/text us at 844-338-8743 and we’ll respond, either directly to you or in this space.

With the second Super Tuesday behind us, we have a preview of what an election might look like in November: long lines, malfunctioning voting machines, not enough ballots, and the outcome of many races not determined on election night due to absentee ballots. Needless to say, there is no shortage of news regarding voting and voter ID issues!

There’s so much talk about “voter fraud” – what exactly does this mean?

Great question. This week, we’ll address one type of voter fraud – the type of fraud that could occur when a person is voting at the polls. The primary type of in-person fraud is voter impersonation – someone going to the polls and pretending to be and vote as someone else. Does this happen very often? Not according to any available data, so although it may seem like a concern, it doesn’t appear to happen very often. This is true in states that have voter ID requirements, as well as those that don’t. If you want to read more, here is a great article on the subject.

This week’s articles of note:

“LeBron James and Other Stars Form a Voting Rights Group” – James has announced the creation of a new group to protect Black Americans' voting rights. He is being joined by other prominent athletes and entertainers. Read more…

“EDITORIAL: Building better ID system for voting and life” – This editorial explains the ID rules in South Carolina. An interesting take, particularly from a state in the deep South, about voter identification. Read more….

“Republicans recruit 50,000 volunteers to police 'voter fraud' in November” – Although there are several types of voter fraud, this article details potential strategies being employed by some groups to deter alleged in-person voter fraud. Read more….

Previous article John Lewis "Good Trouble" Voting Rights Campaign Launches on Juneteenth Next article Do I need ID to vote in NC? No (for most voters), but it’s complicated. And confusing.